A meteorite believed to come from the Martian interior has produced some unexpected findings about its gas ratios, challenging dominant ideas about how rocky inner planets form.

The isotope ratio of a lesser-known gas in a single meteorite might not sound important, but some unexpected results now have scientists challenging ideas about how planets like Earth are formed. Then again, the Chassigny meteorite, which landed in France in 1815, is no ordinary rock.

When a large asteroid hits Mars or the Moon, the impact can knock rocks into space. A few of these eventually fall to Earth as meteorites, gifting humanity precious opportunities for analysis. Unsurprisingly, most of the Martian meteorites we have found come from the Red Planet’s surface. Chassigny has a different composition, however, and is believed to have formed deep inside Mars.

Dr Sandrine Péron of the University of California, Davis chose to study the ratios of krypton-84 to krypton-86 because this differed in the solar nebula compared to chondritic meteorites. In Science, Péron reports the results that defy expectations, suggesting we have the order of events in the early Solar System wrong. 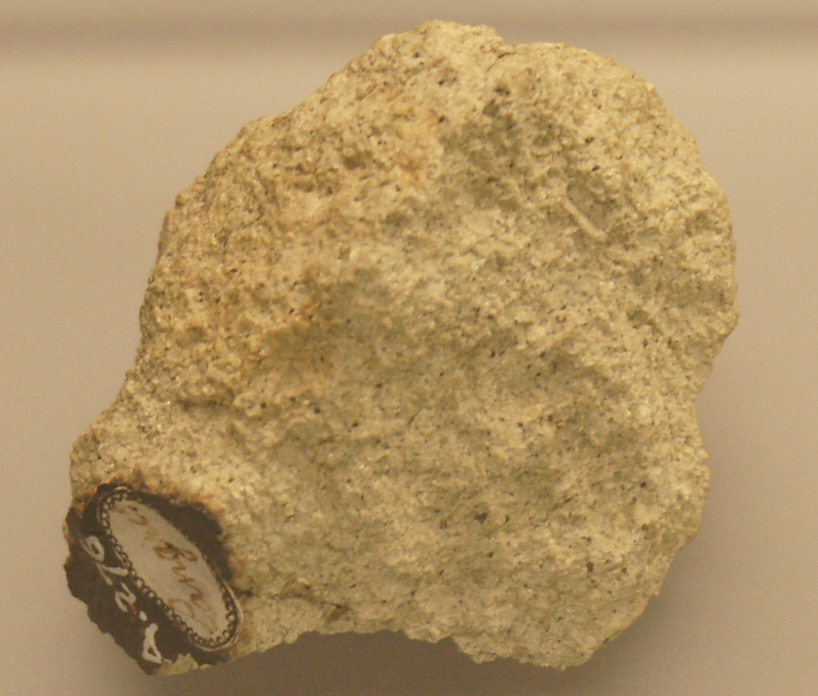 Planets form out of the nebula that surrounds their parental star when it is young, and in large part reflect its composition. Things get more complicated, however, for volatile elements – those that easily turn to gas – such as hydrogen, oxygen, and the noble gasses, which can escape from the forming planet.

Any such gasses on the planet billions of years later were either originals that somehow failed to escape, or were delivered by meteorites later on. The question of which dominates dates back at least as far as Newton.

The relative sources for volatiles is of interest for all the inner planets. Mars is particularly intriguing because it is thought to have formed much more rapidly than the other planets – in about 4 million years compared to 50-100 million for Earth. If anywhere should contain volatile elements from the solar nebula, the reasoning goes, it would be the former Martian mantle.

That’s not what Péron and co-authors found, however. “The Martian interior composition for krypton is nearly purely chondritic, but the atmosphere is solar,” Péron said in a statement. “It’s very distinct.”

If the paper is right, then the Martian atmosphere can’t represent an outgassing of volatiles that were trapped inside the mantle. Instead it must somehow have been acquired from the solar nebula, but this must have occurred after the planet’s magma ocean cooled so gasses from the two sources mixed. It also means that somehow the gasses trapped inside Mars were delivered by chondrites at a point where the nebula still existed.

Of all the possible combination chondrite remnants in the magma, nebula gasses in the atmosphere is the one that most contradicts both intuition and previous modeling. Consequently, the process will take some explaining unless the Chassigny meteorite can be shown to have a different origin, or Péron’s ratio is wrong.

Every paper carries the possibility of error, and perhaps more so in this case. “Because of their low abundance, krypton isotopes are challenging to measure,” Péron said. Some krypton was also produced by cosmic rays during the roundabout journey from Mars to Earth, masking the signal. Nevertheless, the authors are confident they got the ratios right.

At 1.4 Million Mph, Astronomers Detected One of The Fastest Cosmic Objects of Its Kind

At 1.4 Million Mph, Astronomers Detected One of The Fastest Cosmic Objects of Its Kind