Conventional archaeology claims that writing was not invented until some time between 3000 and 4000 BC in Sumeria. However, the discovery of a far older artifact in northern Greece appears to contradict this belief. Although the possibility of a previously unknown writing system during the Neolithic is an exciting prospect, why is it that so few people know about this discovery?

Discovered back in 1993 by George Xourmouziadis, a professor of prehistoric archaeology, the Dispilio tablet was unearthed during excavations of a Neolithic lake settlement near the city of Kastoria in northern Greece. This ancient settlement was actually discovered back in 1932 during a dry winter when the water levels of Lake Kastoria were particularly low.

The site itself was occupied for many hundreds of years from about 7,000 to 8,000 years ago. The excavations unearthed several artifacts including tools, pottery, figurines and other personal ornaments. These have allowed archaeologists to piece together a picture of the economic and agricultural activities of the settlement, as well as proof of animal breeding and their dietary preferences.

The Dispilio tablet was one of many artifacts found in the area. However, the importance of the table lies in the fact that it was engraved with an unknown written text that goes back further than 5,000 BC. Researchers have used radiocarbon dating to pinpoint the date of the wooden tablet to about 5,260 BC, which would make it significantly older than the writing system used by the Sumerians.

The text on the tablet includes a type of engraved writing which probably consists of a form of writing that pre-existed  Linear B writing used by the Mycenaean Greeks . As well as the tablet, many other ceramic pieces were found that also have the same type of writing on them. 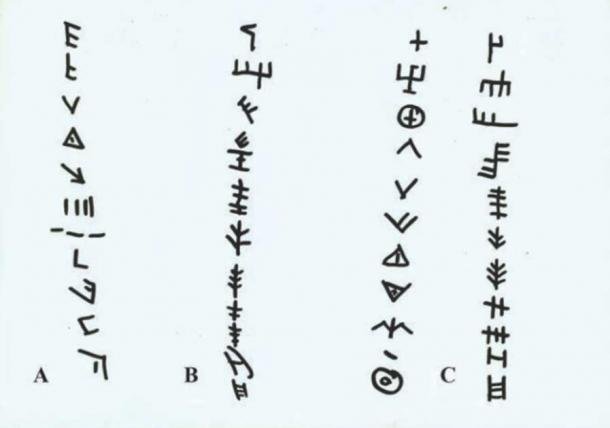 The fact that this wooden tablet was hidden at the bottom of the lake for so long and remained preserved so many years later is impressive in and of itself. Unfortunately, by the time the tablet had been excavated and removed from its original environment, contact with oxygen started the deterioration process and it is now under preservation.

So far, the ancient writing system evidenced by the signs and inscriptions on the Dispilio tablet have not been deciphered, and decoding the writing is going to be difficult if not impossible, unless a suitable ‘ Rosetta stone ’ is found. Nevertheless, Professor Xourmouziadis suggested that it could represent a form of communication and could mean anything, including some kind of ancient inventory of possessions. 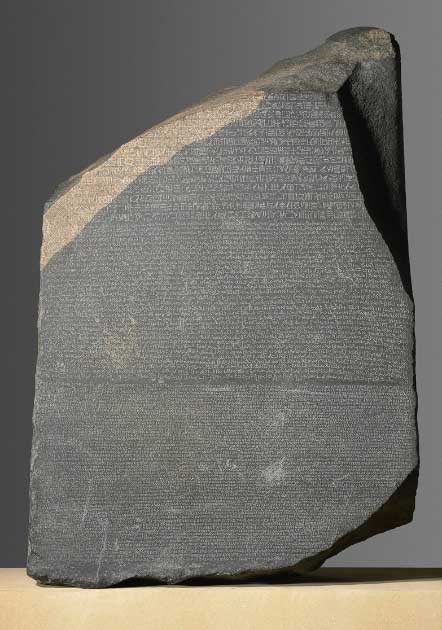 Dispilio Tablet and the History of Writing

Sumerian cuneiform has gone down in history as the oldest form of writing. As explained in Greek Reporter , some scholars have questioned the resulting theory which claims that the ancient Greeks learned to write about 800 BC thanks to contact with the Phoenicians. They are unconvinced by the fact that the composition of literary works such as the ancient Homeric poems coincides with their supposed acquisition of writing skills.

“It would be impossible for the ancient Greeks to write these poetic works without having had a history of writing of at least 10,000 years,” explains Greek Reporter . So, what this means is that Sumerian writing is actually the earliest writing system to have been discovered so far and the discovery of the Dispilio tablet, an artifact engraved with what appears to be a pre-Sumerian writing system , will undoubtedly not be the last find of its kind.

Conventional history dictates that these kinds of Neolithic discoveries are merely evidence of proto-writing, a term which refers to a way of communicating limited information, rather than proof of an entire language. But should additional artifacts comparable to the Dispilio tablet emerge, they could completely change the history of writing , and with it the story of humanity.

See the striking facial reconstruction of a Paleolithic woman who lived 31,000 years ago

See the striking facial reconstruction of a Paleolithic woman who lived 31,000 years ago