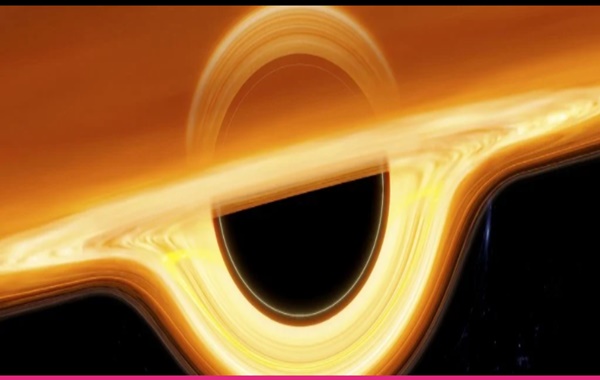 Given that our first direct detections confirming the existence of black holes only took place in this century, humanity can be forgiven for not knowing a few things about these mysterious cosmic objects.

We don’t even know everything we don’t know – a fact that’s been made evident in a new discovery. While running equations for quantum gravity corrections for the entropy of a black hole, a pair of physicists found that black holes exert pressure on the space around them.

Not much pressure, to be sure – but it’s a finding that’s fascinatingly consistent with Stephen Hawking’s prediction that black holes emit radiation and therefore not only have a temperature, but slowly shrink over time, in the absence of accretion.

“Our finding that Schwarzschild black holes have a pressure as well as a temperature is even more exciting given that it was a total surprise,” said physicist and astronomer Xavier Calmet of the University of Sussex in the UK.

“If you consider black holes within only general relativity, one can show that they have a singularity in their centres where the laws of physics as we know them must break down.

“It is hoped that when quantum field theory is incorporated into general relativity, we might be able to find a new description of black holes.”

When they made their discovery, Calmet and his University of Sussex colleague, physicist and astronomer Folkert Kuipers, were performing calculations using quantum field theory to try and probe the event horizon of a black hole.

Specifically, they were trying to understand the fluctuations at the event horizon of a black hole that correct its entropy, a measure of the progression from order to disorder.

While they were performing these calculations, Calmet and Kuipers kept running across an additional figure that appeared in their equations, but it took a while for them to recognize what they were looking at – pressure.

“The pin-drop moment when we realised that the mystery result in our equations was telling us that the black hole we were studying had a pressure – after months of grappling with it – was exhilarating,” Kuipers said.

It’s unclear what’s causing the pressure, and according to the team’s calculations, it’s very small. Moreover, it’s negative – expressed as -2E-46bar for a black hole the mass of the Sun, compared to Earth’s 1bar at sea level.

This means exactly what it sounds like it means – the black hole would be shrinking, not growing. That’s consistent with Hawking’s prediction, although at this point it’s impossible to determine how negative pressure relates to Hawking radiation, or even if the two phenomena are related.

However, the finding could have interesting implications for our attempts to square general relativity (on macro scales) with quantum mechanics (which operates on extremely small scales).

Black holes are thought to be key to this undertaking. The black hole singularity is mathematically described as a one-dimensional point of extremely high density, at which point general relativity breaks down – but the gravitational field around it can only be described relativistically.

“Our work is a step in this direction,” Calmet said, “and although the pressure exerted by the black hole that we were studying is tiny, the fact that it is present opens up multiple new possibilities, spanning the study of astrophysics, particle physics and quantum physics.”

The research has been published in Physical Review D. 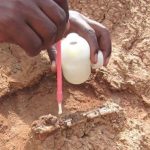 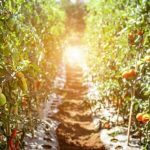 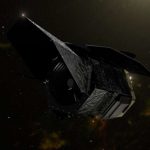 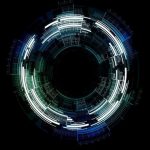 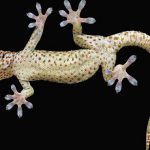 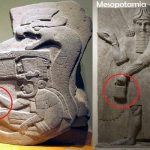 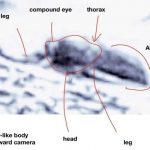 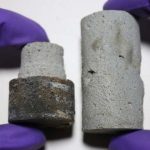 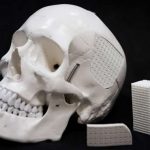