NASA’s New Supersonic Jet Will Be Missing a Front Window 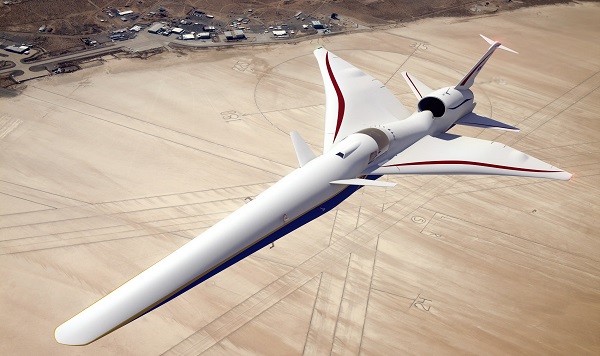 NASA’s New Supersonic Jet Will Be Missing a Front Window

When it comes to supersonic aircraft, engineers aren’t afraid to go with a weird design if it will get them a faster plane. In the latest instalment of such feats, NASA’s X-59 QueSST has taken the shape of a pencil with wings.

The aircraft’s shape brings with it some interesting questions. For example, if the cockpit is metres and metres away from the nose, how do you see out the front of it?

Well, according to a NASA press statement, the solution is a 4K TV and a couple of cameras. 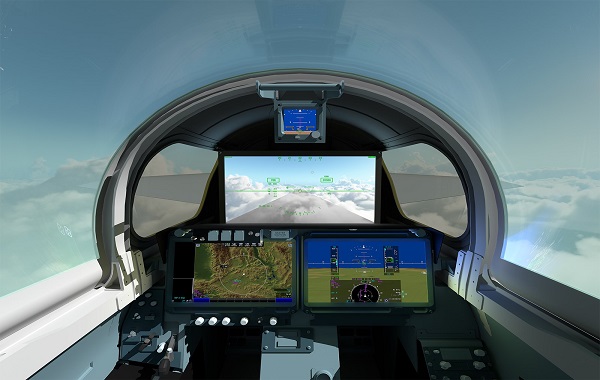 Instead of a front-facing window, the X-59 will have a monitor which uses two cameras outside the aircraft combined with terrain data, to show the pilot where they’re going. The whole setup is called the eXternal Visibility System or XVS.

You can see in the image below that the main cockpit looks a bit like an arch of glass over the plane’s tiny wings; a small glass-covered section in front of the cockpit houses the cameras.

The X-59 is part of the Low-Boom Flight Demonstration mission, an initiative with the goal to make sonic booms not so ear-splittingly loud.

Although we have been able to break the sound barrier (or go faster than the speed of sound) since 1947, routine supersonic flight has been banned over land in America since 1973 because of how loud it is.

But engineers think that with the right plane shape, the sonic boom can be made into more of a muffle. 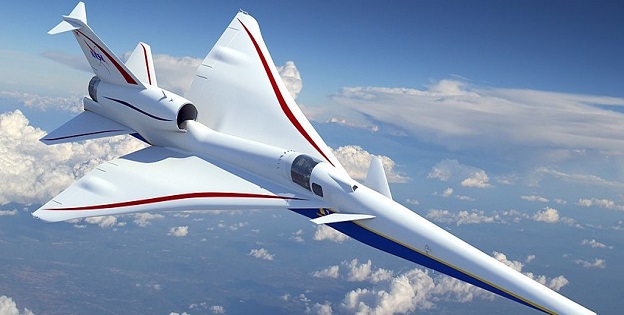 “The [eXternal Visibility System] is one of several innovative solutions to help ensure the X-59’s design shape reduces a sonic boom to a gentle thump heard by people on the ground,” NASA explains.

“Though not intended to ever carry passengers, the X-59 boom-suppressing technology and community response data could help lift current bans on supersonic flight over land and enable a new generation of quiet supersonic commercial aircraft.”