The world is going to hell in a handbasket. And no, we’re not saying that; science does.

It seems that billionaires cannot ignore all the signals pointing at a doomsday scenario while trying to make their way out of this world — or stay in this world.

According to an edited extract from Survival of the Richest by Douglas Rushkoff, published by The Guardian, tech billionaires buy luxury bunkers and take cautions to escape a possible apocalypse which they call “The Event.”

Rushkoff mentions in his book that he met five “ultra-wealthy stakeholders,” with at least two of them being billionaires, at a resort hotel in the middle of the desert. He was initially asked to give them a speech about the future of technology, hoping that he would also lecture them on how their businesses are actually hurting people’s lives on Earth. However, their plan was more than receiving a speech. They started out asking simple questions such as “Bitcoin or ethereum?”, Virtual reality or augmented reality?” and ended up pointing out their real topic: “New Zealand or Alaska? Which region would be less affected by the coming climate crisis?” Then their questions evolved into worse ones, such as “Which was the greater threat: global warming or biological warfare?”, “How long should one plan to be able to survive with no outside help?”, “Should a shelter have its own air supply?”.

Finally, it was the moment of truth when a CEO of a brokerage house confessed that he had almost built his own underground bunker system; and the question went: “How do I maintain authority over my security force after the event?”

Rushkoff mentions one of the companies that offer high-class people luxurious survival bunkers in his piece: Vivos. 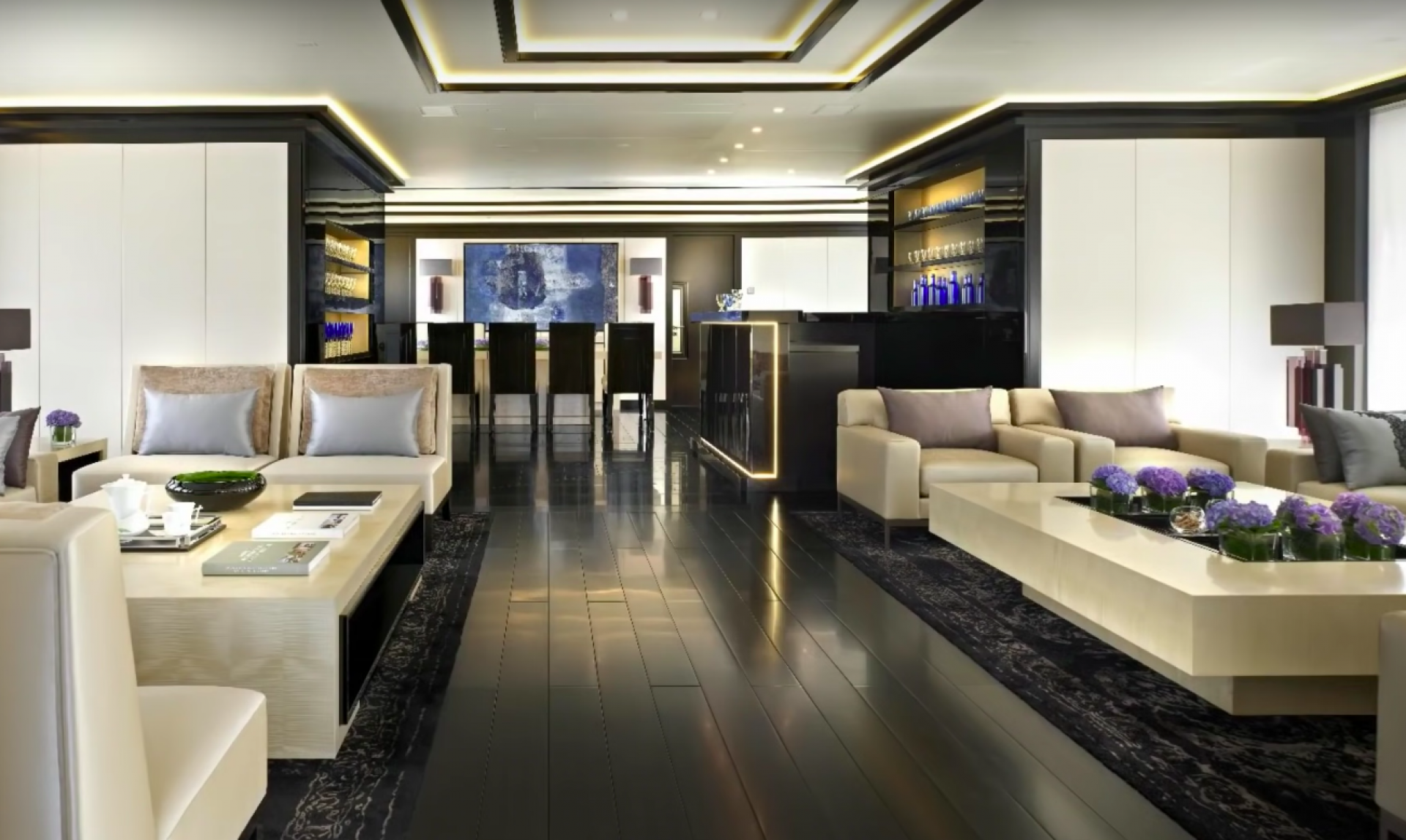 Escape for the super-rich

When you go to the website of the company, you immediately bump into the statement: “Our network is expanding from Germany to Asia with space now available for over 10,000 people.”

Europa One, which is located in Germany, is one of them, defined as the largest private underground shelter for the long-term protection for families and their precious assets.

The shelter expands over 23,000 square meters (227,904 square feet) of field, with more than 5 kilometers (3.1 miles) of continuous tunnel chambers. Fully operational at the moment, Europa One will host select families to survive any catastrophe or disaster for several years. And one doesn’t have to go back to the surface.

According to the company, the facility can withstand a close range nuclear blast, a direct airliner crash, biological and chemical agents, massive shock waves, earthquakes, electromagnetic pulses, flooding and virtually any armed attack. 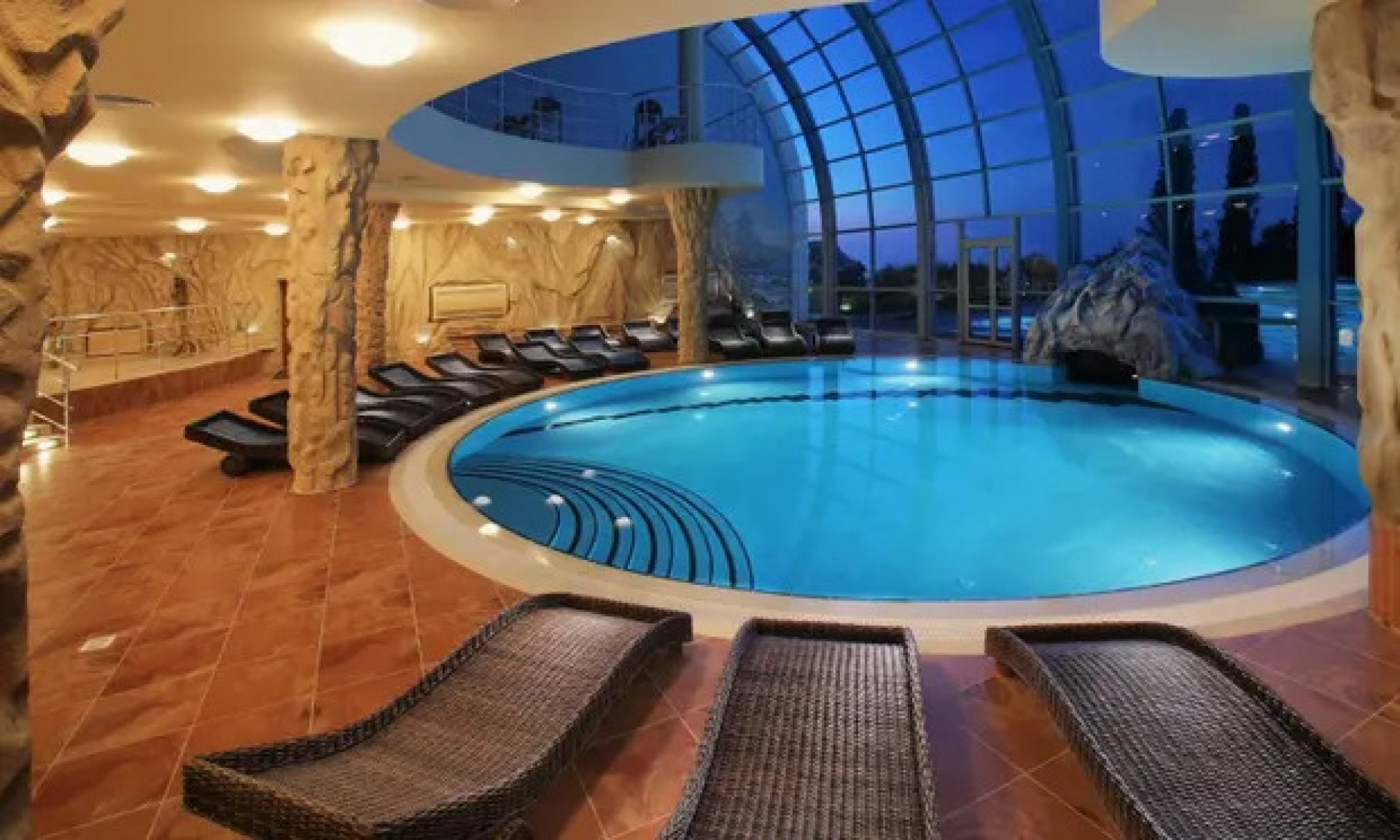 Will the world end in catastrophe soon?

Take global warming, for example, the main concern for all humans and life on Earth. Scientists from the Intergovernmental Panel on Climate Change reveal that the world’s surface air temperature increased 0.6°C (1.1°F) on average due to the number of greenhouse gases in the atmosphere in the last 100 years, and it’s expected that there’ll be an additional increase of 4°C (7.2°F) during the 21st century if it continues.

If warming is kept to 2°C though, 18% of insects, 16% of plants, and 8% of vertebrates are expected to lose more than half of their habitats.

Looking at it from a broader perspective, the world civilization is edging closer to a freefalling economic decline in the next decade, and a societal collapse seems inevitable by 2040, according to a study conducted by KPMG, which saw that the 1972 model by MIT researchers was aligned with modern data.

MIT Just Created Living Plants That Glow Like A Lamp, And Could Grow Glowing Trees To Replace Streetlights

MIT Just Created Living Plants That Glow Like A Lamp, And Could Grow Glowing Trees To Replace Streetlights