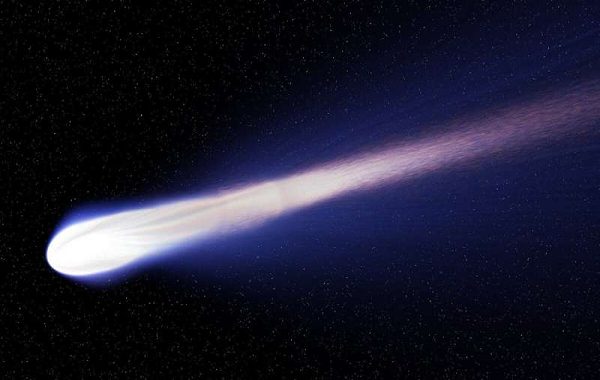 An international study led from the University of Turku, Finland, discovered phosphorus and fluorine in solid dust particles collected from a comet. The finding indicates that all the most important elements necessary for life may have been delivered to the Earth by comets.

Researchers have discovered phosphorus and fluorine in solid particles collected from the inner coma of comet 67P/Churyumov–Gerasimenko. It takes the comet 6.5 years to orbit the Sun.

The dust particles have been collected with the COmetary Secondary Ion Mass Analyser (COSIMA). The instrument was aboard the European Space Agency’s Rosetta spacecraft which tracked the comet at a few kilometer distance between September 2014 and September 2016. The COSIMA instrument collected the dust particles directly in the vicinity of the comet. Three 1-cm, two-target plates were photographed remotely. The particles were selected from these images and finally measured with a mass spectrometer. All the steps were controlled from Earth.

The detection of phosphorus (P+) ions in solid  is contained in minerals or metallic phosphorus.

“We have shown that apatite minerals are not the source of phosphorus, which implies that the discovered phosphorus occurs in some more reduced and possibly more soluble form,” says the project leader Harry Lehto from the Department of Physics and Astronomy at the University of Turku.

This is the first time that life-necessary CHNOPS-elements are found in solid cometary matter. Carbon, hydrogen, nitrogen, oxygen and sulfur were reported in previous studies by the COSIMA team from e.g. organic molecules. The discovered phosphorus, or P, is the last one of the CHNOPS-elements. The discovery of P indicates cometary delivery as a potential source of these elements to the young Earth.

Fluorine was also detected with CF+ secondary ions originating from the cometary dust. The first discovery of CF gas was from interstellar dust in 2019. CF+ is an ion now discovered on the comet and its characteristics in cometary environment are still unknown.

The study was led from the Department of Physics and Astronomy at the University of Turku, Finland.