The brain-hijacking parasite Toxoplasma gondii seems to be almost everywhere. The microscopic invader is thought to infect up to 50 percent of people, and a range of studies suggests it may alter human behavior, in addition to that of many other animals.

The parasite has been linked with a large range of neurological disorders, including schizophrenia and psychotic episodes, and scientists keep uncovering more mysterious effects that may result from infection.

In one such new study, researchers found that men and women infected by the parasite ended up being rated as more attractive and healthier-looking than non-infected individuals.

On the face of it, that might sound strange and unlikely. But hypothetically speaking, the phenomenon could make sense from an evolutionary biology standpoint, scientists say. 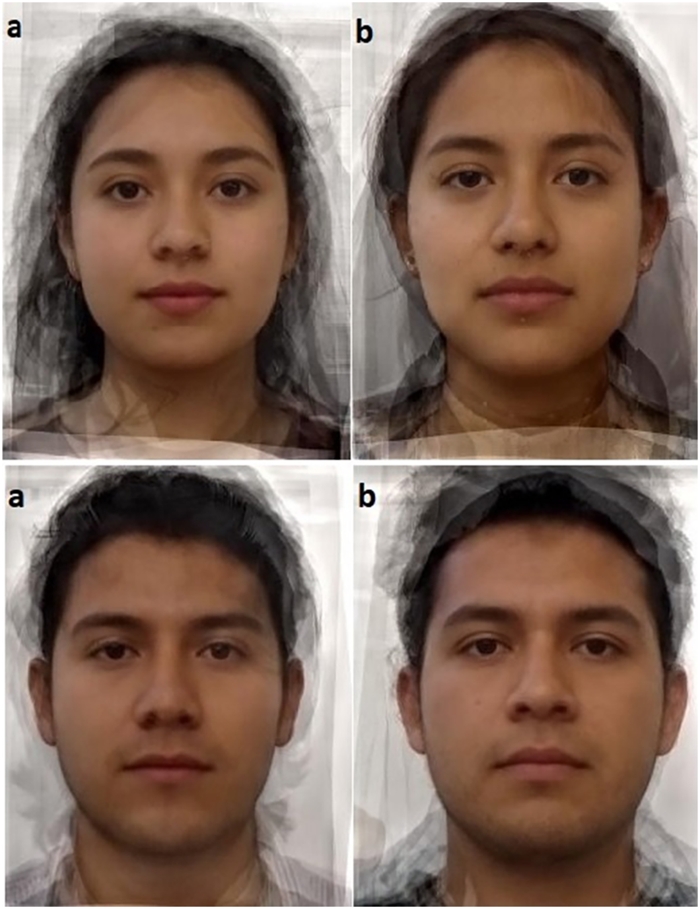 Amidst the many neurobiological changes T. gondii infection appears to bring about in its hosts, researchers hypothesize some of the effects may occasionally benefit infected animals – which might then benefit the parasite too, by subsequently helping to spur its own transmission prospects.

“In one study, Toxoplasma-infected male rats were perceived as more sexually attractive and were preferred as sexual partners by non-infected females,” researchers explain in a new paper led by first author and biologist Javier Borráz-León from the University of Turku in Finland.

Much research has been devoted to investigating whether similar effects can be seen in human cases of T. gondii infection.

The evidence is far from clear, but some evidence suggests infected men have higher levels of testosterone than non-infected men.

Arguably, men with higher levels of testosterone could be more likely to become infected by the parasite in the first place, through greater levels of risk-taking behavior associated with the hormone.

An alternative view, however, is that the parasite might be capable of subtly altering its host phenotype, manipulating chemicals in the animal’s body, such as neurotransmitters and hormones, for its own subsequent ends.

Those alterations could be far-reaching, Borráz-León and his team suggest.

“Some sexually transmitted parasites, such as T. gondii, may produce changes in the appearance and behavior of the human host, either as a by-product of the infection or as the result of the manipulation of the parasite to increase its spread to new hosts,” the researchers write.

To test this hypothesis, the researchers compared 35 people (22 men, 13 women) infected with T. gondii against 178 people (86 men, 92 women) who did not carry the parasite.

All the participants (including the infected) were nonetheless healthy college students, who had previously had their blood tested for another study investigating T. gondii.

Fluctuating asymmetry is a measure of deviation from symmetrical features, with lower levels of asymmetry (ie. higher symmetry) being linked with better physical health, good genes, and attractiveness, among other things.

In addition, women carrying the parasite were found to have lower body mass and lower BMI than non-infected women, and they reported both higher self-perceived attractiveness and a higher number of sexual partners.

Interpreting the results, the researchers say it’s possible that T. gondii infection might produce changes in the facial symmetry of its hosts through changes in endocrinological variables, such as testosterone levels.

Further, the parasite could also be influencing metabolic rate in hosts, nudging infected people in ways that might influence their health and attractiveness perceptions.

That said, all of this is speculation at this point, and the team acknowledges other interpretations are viable too, including the idea that highly symmetrical, attractive people might somehow better afford the physiological costs related to parasitism, which in other regards are considered a burden to health.

As for which interpretation is correct, it’s impossible to say for sure based on this one study alone, and the researchers acknowledge that the small sample size of their experiment is a limiting factor for its statistical analysis.

For that reason, future studies with greater numbers of participants will be needed to confirm or deny their overall hypothesis.

But maybe – just maybe, they say – this perplexing parasite isn’t necessarily our enemy after all.

“It is possible that the apparently non-pathological and potentially beneficial interactions between T. gondii and some of its intermediate hosts, such as rats and humans, are the result of co-evolutionary strategies that benefit, or at least do not harm, the fitness of both the parasite and the host,” the researchers write.